Right on the heels of Something Wicked comes Mage Bond, a story that takes place in the same magical realm, but with a different tone, different characters, different location, and about five hundred years in the past. Huh, judging by that description, they have nothing in common at all, except a few name drops of cities and other place, so you definitely do not need to read Something Wicked first.

So, ready for mages, pirates, and magical battles between good and evil? 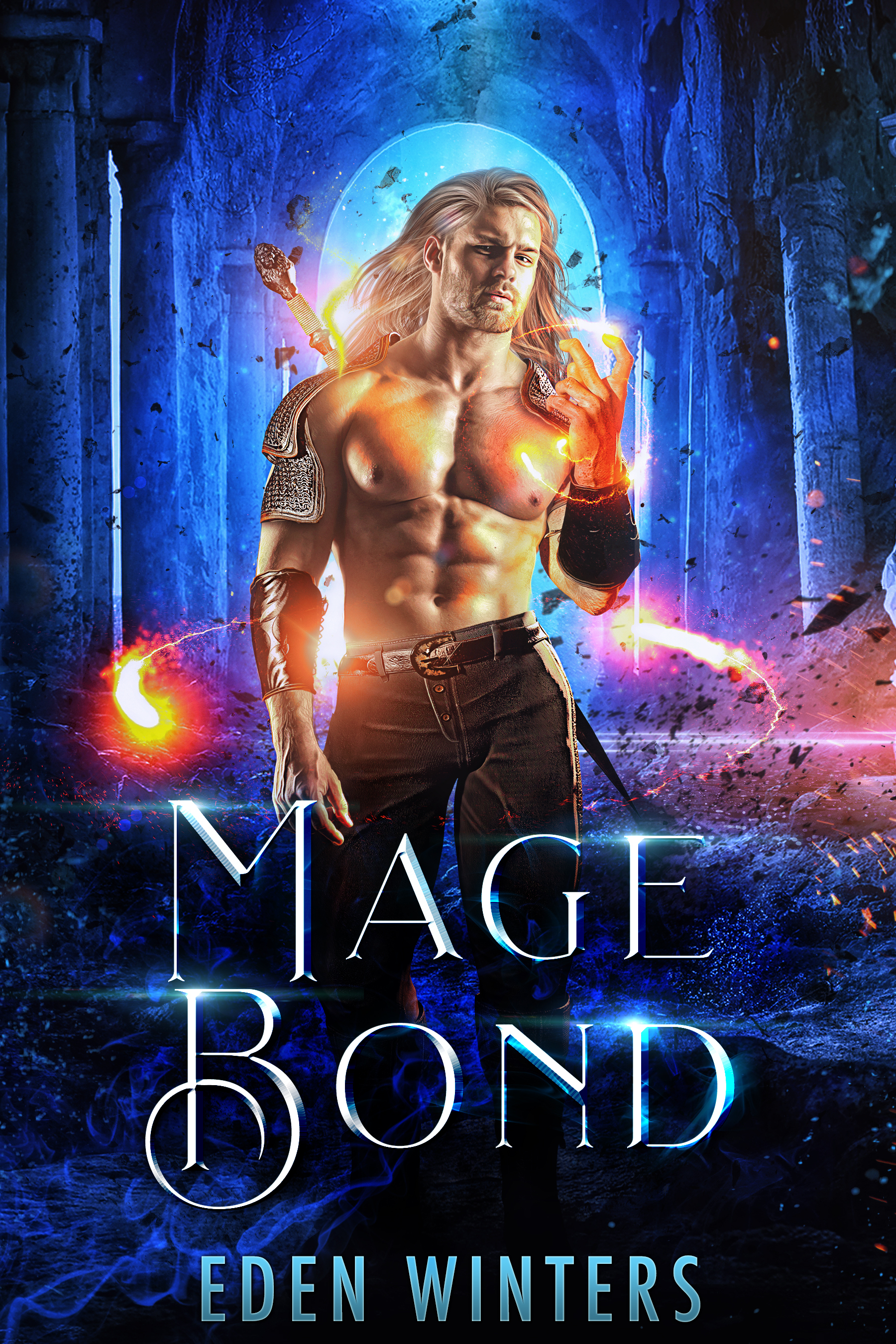 As captain of the city guards, Martin protects E'Skaara by day. At night, he creeps in shadows to defend the citizens from predators most cannot see. He's escaped from his past as a mage-born lad who'd nearly destroyed a village in self-defense. The three things he can't so easily elude? Rage at a deity who condemns mages to death, memories of a pirate who saved him, and the magic he must conceal.

Tavernkeeper Peter keeps secrets. Secrets that can get him killed: his desire for men, a pirate past, and magical abilities. He should run from the one place mages cannot be safe, but yearning for a lost love binds him to where they shared their last kiss, waiting for one more glimpse of a dear face.

When dark forces reunite them, the magic both men try so hard to hide might just be their salvation.
Mage Bond is now available for preorder on Amazon, releasing July 16.