In honor of the release of A Matter of When, and to hopefully give readers a taste for hot rockers, for a limited time Highway Man is free on All Romance eBooks. 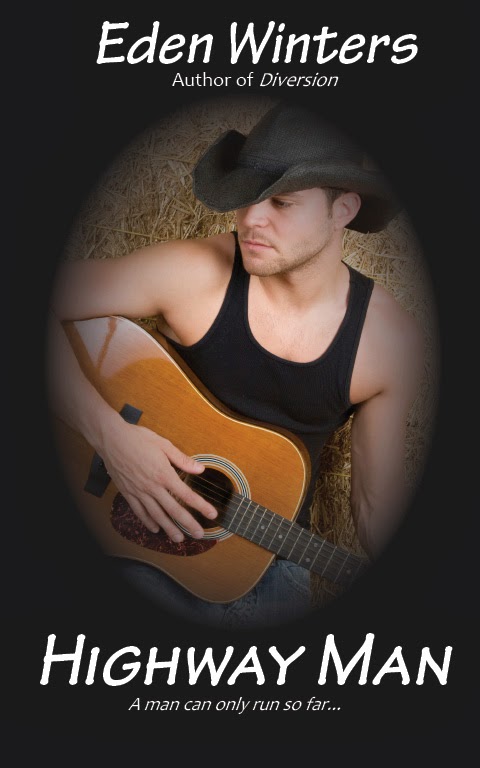 Answering a tribute band’s ad thrusts him face to face with his past, and into the arms of the one man who just might understand.
Posted by Eden Winters at 6:34 PM