Southern Charm in a Glass - A Guest Post by EM Lynley


Today I'd like to welcome EM Lynley to the blog, to talk a bit about that great Southern tradition, or two rather: horse racing, and fine spirits. 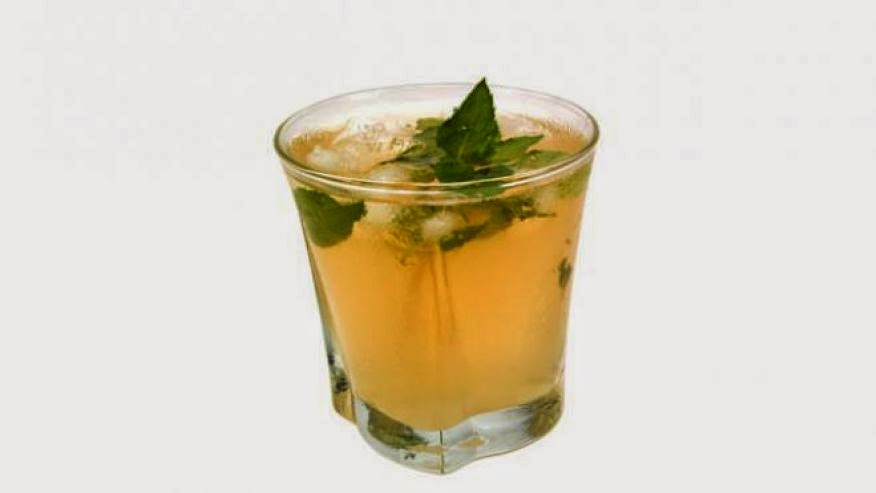 Mint Julep: Southern Charm in a Glass
The 140th Kentucky Derby was run last month at Churchill Downs in Louisville, Kentucky. Bluegrass country is horse country, and has been for a couple of centuries. The first Saturday in May is the traditional date for the Derby, and in Kentucky it’s usually already pretty darn hot. 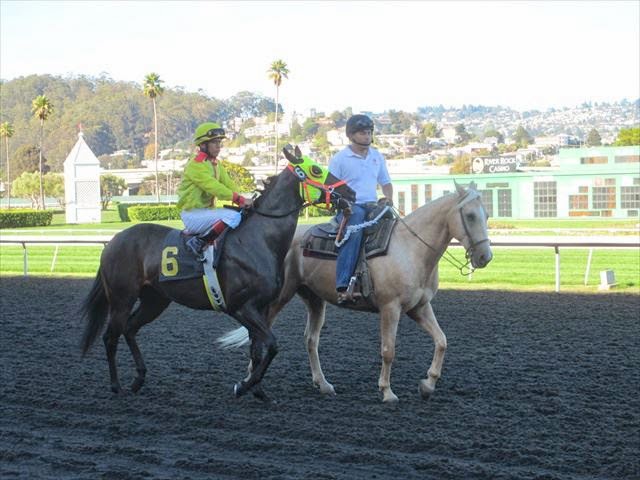 Enter the mint julep, the quintessential Derby Day quaff. It’s a fairly simple drink, the American cousin of the more popular mojito. Just swap out the rum with some fine Kentucky bourbon and you’re good to go!
Mint juleps are traditionally served in small silver cups that were also used as prize trophies for sporting events. Eventually people decided to drink juleps even when not competing or watching. The first mention of juleps in the United States were as a prescription and the word “julep” is a sweet drink in which to take medicine.

The crowd at Churchill Downs was about 160,000 in attendance, with approximately 140,000 mint juleps served. That’s almost one for each person, more if you consider the kids, designated drivers and people who don’t like bourbon.

I’ve never cared much for bourbon until I started working as a spirits buyer and got to taste some premium brands. My favorites are Woodford Reserve and Makers Mark. The quality of the julep is entirely dependent on the bourbon, and on using the cleanest water you can find (bottled or filtered water is best).
For big spenders at the Kentucky Derby, you can get a $1000 mint julep. It’s served in a gold cup, made from extra-fancy ingredients, and a big chunk of the money goes to charity. But you can make your own for far less.

Traditional Mint Julep
1. Rinse the mint and don't dry it. The water helps flavor the cocktail.
2. Put the leaves in a 12 ounce cocktail glass and pour the sugar on top. Muddle them together with a muddler or the handle of a wooden spoon.
3. When the leaves and wet sugar begin to turn to paste, add water and bourbon, and stir with a fork until the sugar dissolves.
4. Top with crushed ice and garnish with the sprig of mint.

Now you can enjoy a Derby Day tradition any day of the year and bring some Southern charm to any event.
If you’re in the mood for reading about some fine racehorses, I hope you’ll pick up a copy of Out of the Gate, my latest release from Dreamspinner Press. It’s the story of Wes Tremayne, an actor who falls for a sexy horse trainer one day at the races, and ends up owning a racehorse as the perfect excuse to meet the man.

How far have you gone to meet someone? Leave a comment to be entered to win any book from my backlist (excludes Out of the Gate) 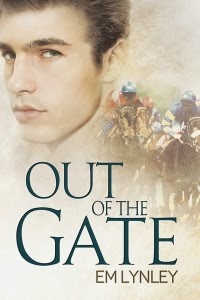 Out of the Gate
British actor Wesley Tremayne thinks he’s close to hitting the big time—a film career—with his role as a hunky explorer on a popular American TV show. Success should be just around the corner, as long as he keeps his sexual orientation a secret. Wes’s best friend and beard, Julia Compton, forms the other half of a glamorous Hollywood couple that’s merely a façade.

Evan Taylor left his acting career behind five years ago without looking back. He's always been more comfortable around horses than people—especially Hollywood types. His new life training racehorses is a dream come true, but increasing financial problems and an abusive boyfriend have him doubting himself and his choices.

Then Wes and his friends buy a third-rate racehorse—partially for publicity—and send him to Evan’s stable. Wes’s friendship with Evan soon develops into an overpowering attraction he can’t act on. He's never met a man like Evan, but if there’s any chance for a future together, Wes must choose between a career he loves and the man he adores.

Buy now from Dreamspinner - Amazon - ARe - B&N – and other distributors
Read an excerpt!

Thank you, EM for visiting us today.