The Possum Shifters are Coming!

I received the notice today that my possum shifter novel, Naked Tails, is now on Dreamspinner Press's "Coming Soon" page. Look for it to publish on December 17!

It's already been posted to my Goodreads page: 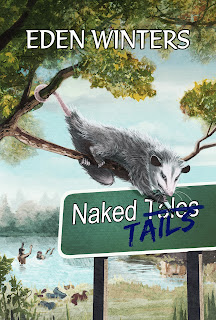