For the Love of Cosplaying

Some may not know that, in addition to being a writer, I'm also a huge cosplayer, primarily in the Star Wars universe. At comicons, you might find me in Jedi garb, not recognize me while I'm in stormtrooper armor, and coming soon, I'll be an imperial red guard.

Over the years, I've also been a vampire, French courtesan, and a steampunk bounty hunter, complete with dagger hidden between my shoulder blades.


Mistress of the City of Possum Kingdom, Geargia 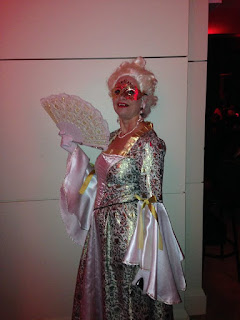 Getting vampy with D.H. Starr 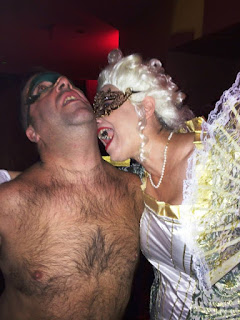 Public service announcement: beer loosens the adhesives and drinking can be hazardous to your fangs. 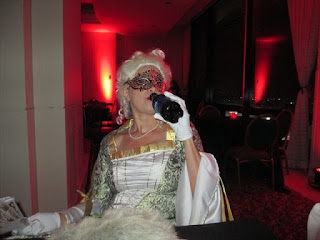 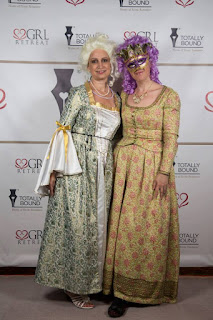 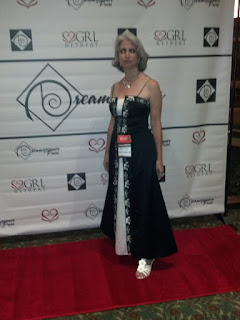 Steampunk Dorothy and Cowardly Lion with the man in my life. 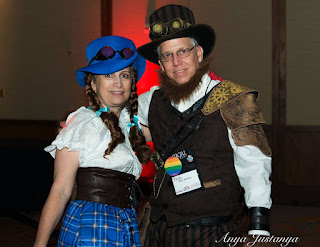 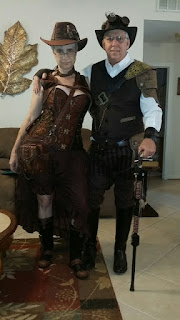 Champion of the light side 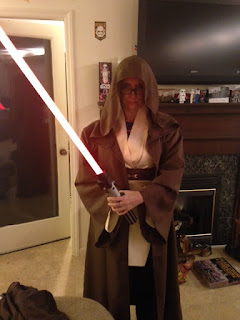 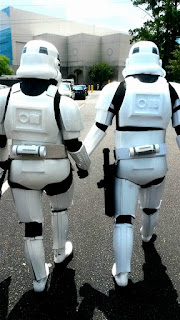 Right now my red guard costume is a bunch of velvet stretched out on dining room table, but I'll post pics when it's done.