Hell is Where the Heart Is excerpt 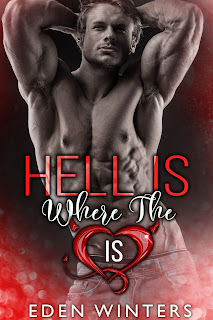