Some of you may remember the first short story of mine ever published: The Pirate's Gamble. My, how's it grown. At nearly double the original size, the third edition has been released by Rocky Ridge Books. Cover art and editing by the talented P.D. Singer. 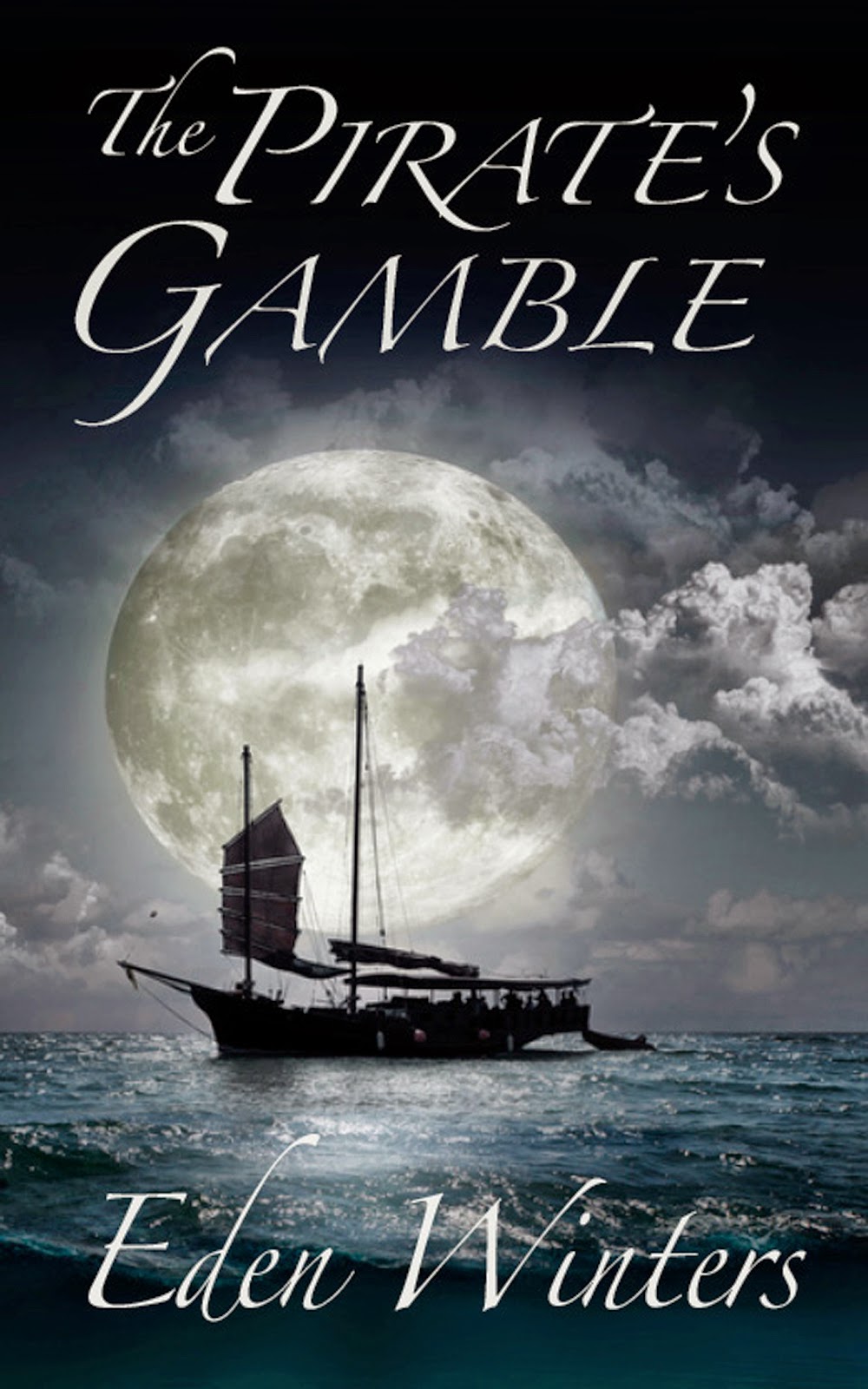 Archaeologist Ian Lewis turns up the most remarkable antiquities, thanks to moonlighting as a buccaneer. Flitting in time between modern day and the eighteenth century, he rescues soon-to-be-lost artifacts from watery graves.

Just as he must keep his sideline career as a pirate captain under wraps, so too must he hide his relationship with his closeted lover, fellow archaeologist David Kane. With David’s help, his rescued treasures surface again after hundreds of years, and Ian would like nothing more than to display his love and his pride as publicly as his museum finds. Now they are on a quest for a legendary golden statue—a statue with hidden meaning for them both.

For a prize more valuable than gold, Ian must win The Pirate's Gamble.

Available from All Romance Ebooks. As other vendors come online, I'll share those links too.