I just got the best news! Corruption (Diversion Book 3) won for Best Gay Mystery/Thriller at the 2014 Rainbow Awards. 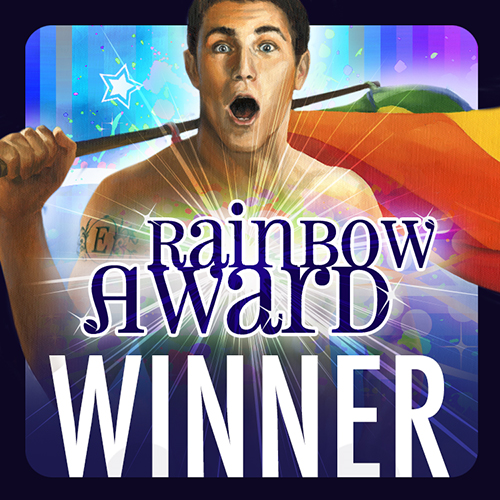 In honor of  the win, from now until January 1, 2015, you can pick up your copy for $1.99 at Rocky Ridge Books. Be sure to click on the special "Rainbow Awards sale price" link. 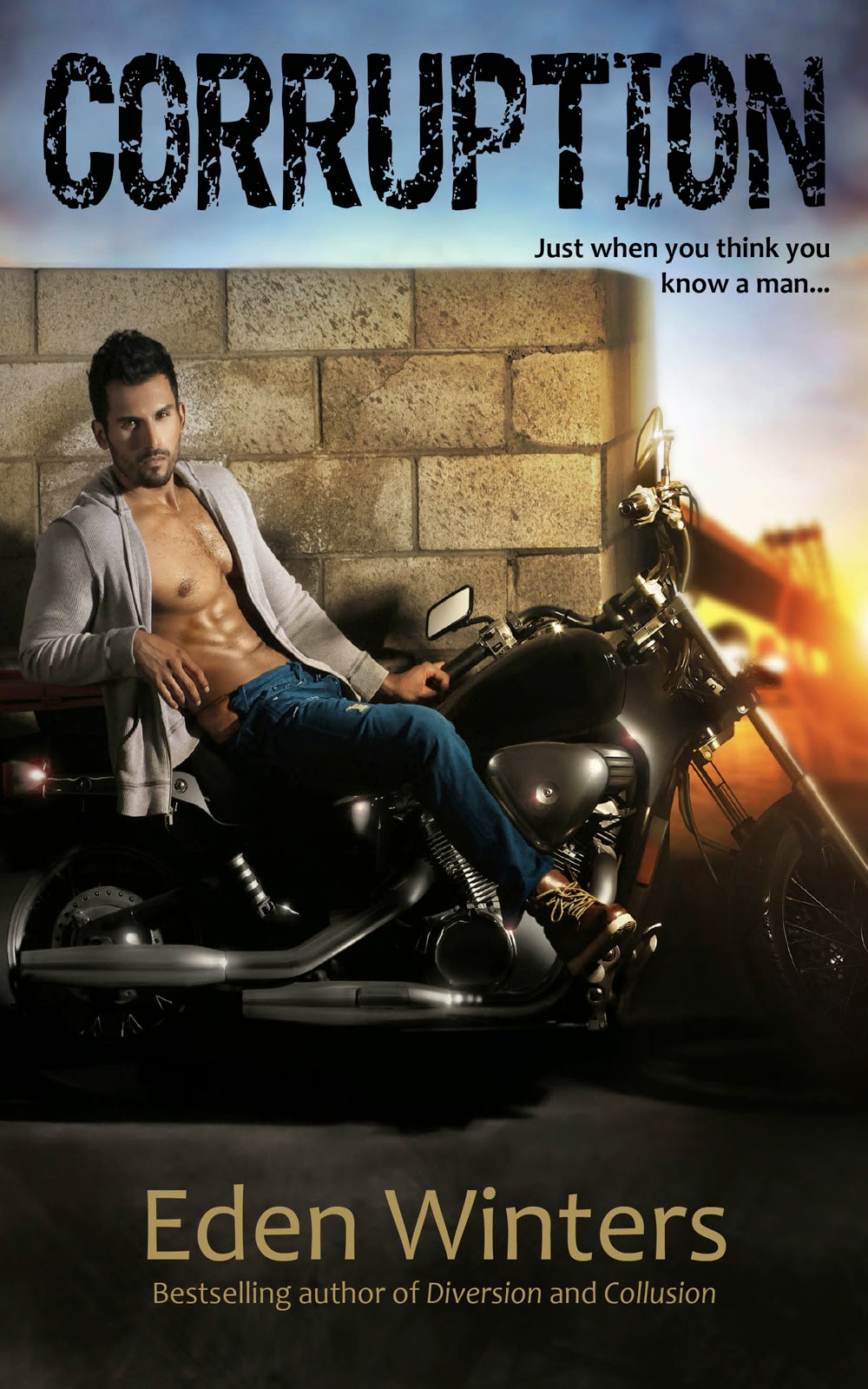 Now excuse me while I happy dance!
Posted by Eden Winters at 7:20 PM