Match for the Holidays Boxed Set

Looking for a Holiday romance? Why not three, all tucked up into one volume? 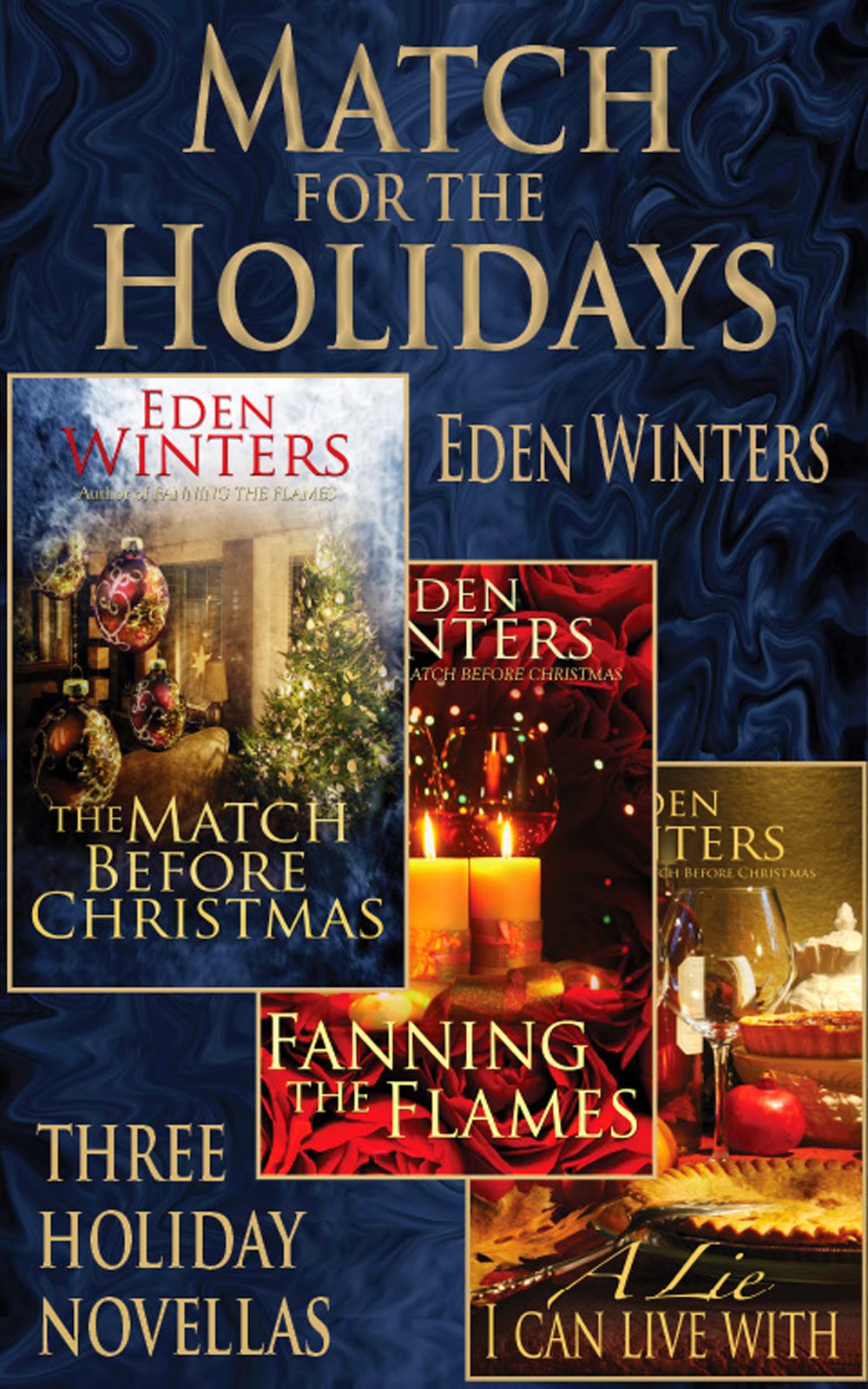 Match for the Holidays boxed set contains the complete texts of The Match Before Christmas, Fanning the Flames, and A Lie I can Live With, which are also available separately.
Adventures in computer dating.

What starts as Barry Richards’ desire for someone to share Christmas grows into an adventure in friendship and a little matchmaking of his own. Now the three-story set: The Match Before Christmas, Fanning the Flames, and A Lie I Can Live With have been combined into a single collection.

Follow Barry and his friends as they navigate the tricky (and often bizarre) world of Internet dating, in their search for love.


The Match Before Christmas 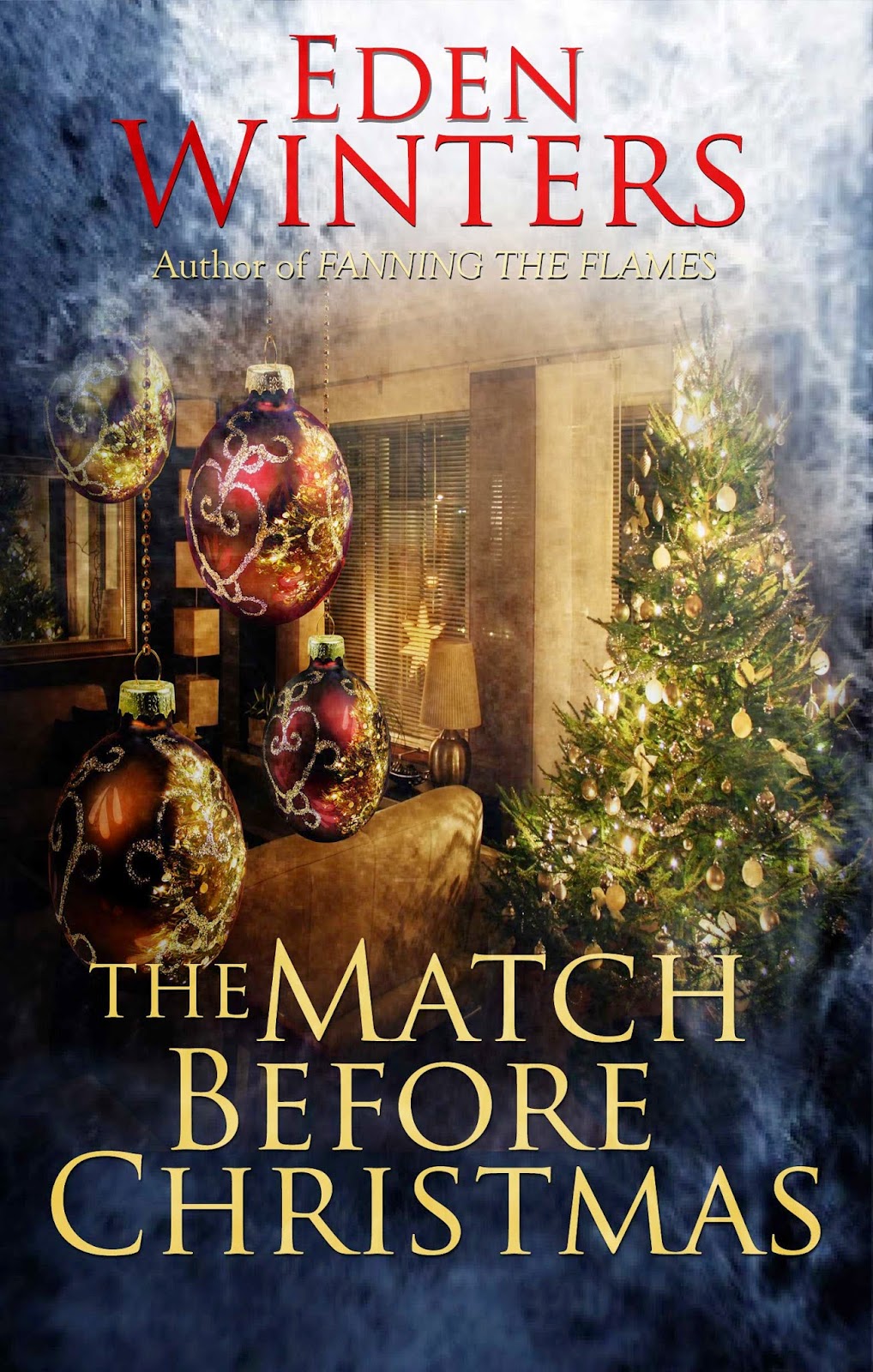 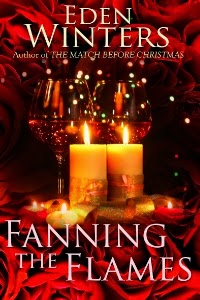 The man of Barry's dreams has gone from a sugarplum fantasy to sweet reality, thanks to the GLBT dating site GetaDate.com. Introducing a new boyfriend to the family and settling into coupledom aren't the easiest things in the world for a man with little dating experience, but the romantic demands of Valentine's Day are beyond Barry's imagination. His piteous cry for help brings all kinds of suggestions from family and friends. Fully believing he's found the perfect ways to charm his sweetheart, Barry isn't prepared to hear "Achoo " at every turn. Adam's allergic to what? And will sneezes and welts wreck Barry's painstaking plans for Fanning the Flames?

A Lie I Can Live With 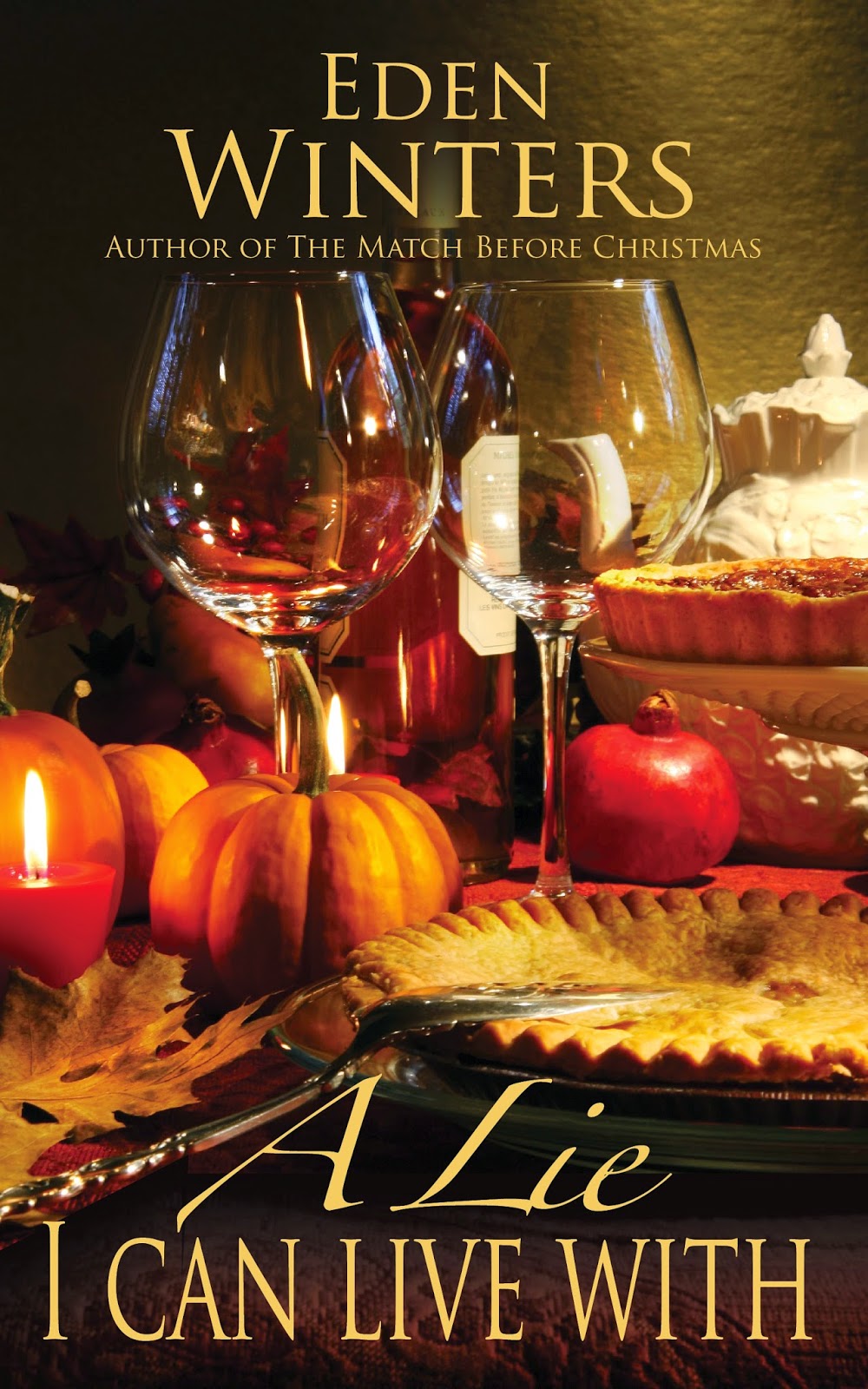 A dating site profile faked up to make geeky gamer Otis Tucker more alluring hasn’t done much for his social life, so what does he have to lose by putting his real picture and honest interests online? His pal Barry swears there’s someone out there who will love Otis for himself, extra pounds and all.

Handsome Garret Mims sends “I’d love to meet you!” but takes things so slow Otis is quite sure they’re stopped. Is it really a date if there’s not so much as a kiss between them? Maybe he shouldn’t worry about Garret’s intentions and just enjoy every platonic moment. Instead, Otis could work on finding the missing ingredient for his pumpkin pies before Thanksgiving.

Garret’s up front in every way but one, and Otis may have found a lie he can live with.

Now available at your favorite booksellers.

Available at Amazon and ARe

For my friends in other countries: Japan, Canada, UK, Germany, Italy, Australia, Spain (I hope I didn't miss anyone.)
Posted by Eden Winters at 3:14 PM