Corruption Giveaway at Stumbling Over Chaos

Woot! Less than a week remains until Corruption, the third installment in the Diversion series, and we're kicking off with a giveaway at Stumbling Over Chaos. Head on over, get your name in the hat for an ebook copy, and be sure to check out the linkety, Misadventures in Stock Photography, and stunning pictures of the lovely Mayhem and rascally Chaos.

Thanks, Chris, pet parent extraordinaire, for hosting the contest. 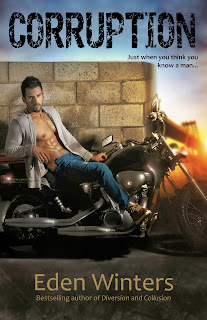