Fallen Angel - We have a cover! And tentative blurb!

Oh my! There's just no describing the feeling. I submit the art request form, hoping I've included everything I needed to. Then, I get that email. You know, the one with my book's title and the magic word, "cover."

I hold my breath and click the link. And then I squee. At four A.M.

Ladies and gentlemen, I give you the cover for Fallen Angel, sequel to The Angel of 13th Street. The blurb is still tentative at this point. 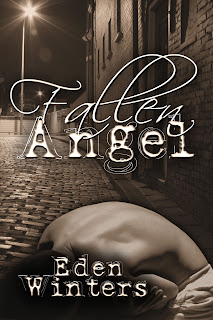